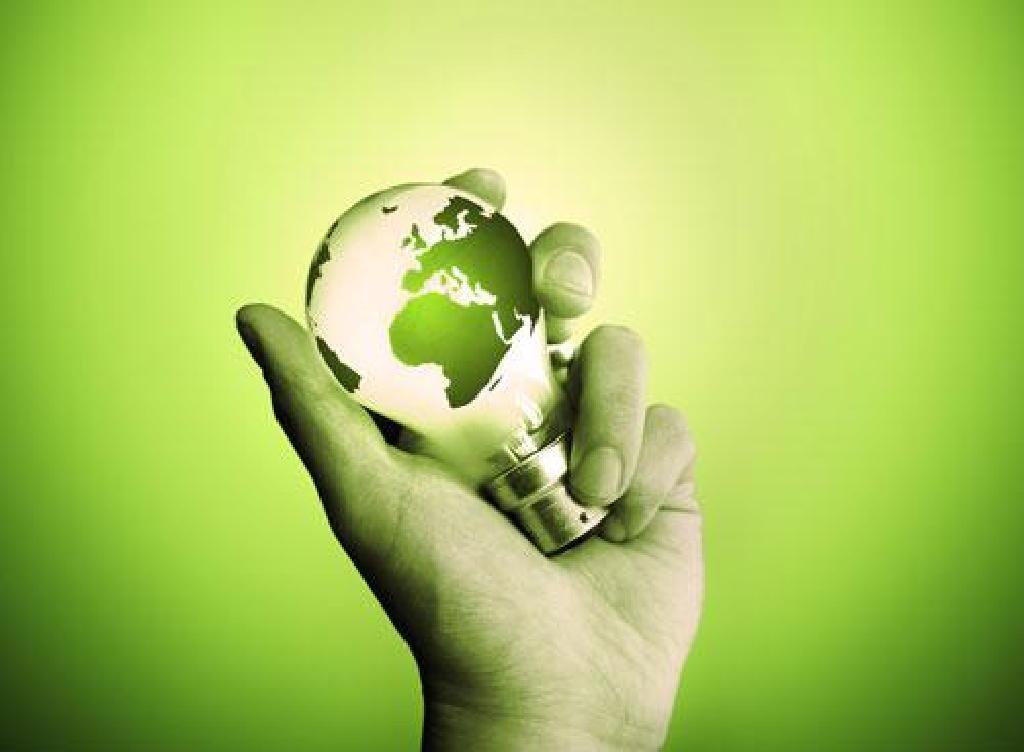 A proposed bill called the CLEAN Act seeks to have local large-scale laundry facilities licensed by the City’s Department of Consumer Affairs.

“We are having a constructive dialogue with [Council Member Ritchie Torres] and with other members of the Council to try to get to a common-sense outcome,” says David Potack, president, Unitex Textile Rental Services, which offers healthcare uniform and linen services throughout Connecticut, New Jersey and New York.

“The CLEAN Act has growing support within the City Council and among consumers, businesses, residents, and workers in the city. We aren’t going to comment on internal deliberations about this legislation, but we will confirm that the bill is moving forward,” a spokesperson for Torres says. “The CLEAN Act will create common-sense standards of cleanliness that all industrial laundries must follow.”

Torres (D-Bronx) introduced the bill, called the CLEAN Act, or Intro. 697, in February in response to allegations of unsanitary laundry practices within the city.

The legislation would require any commercial laundry that operates within New York’s five boroughs, or delivers to the five boroughs, to get a two-year laundry license from the DCA. The department would be responsible for setting cleanliness standards for laundries, along with conducting inspections.

“Through smart licensing and regulation, the CLEAN Act will create a level playing field in the industry while protecting public health. This vital legislation will benefit everyone who stays at New York City’s hotels, eats at its restaurants, and seeks care at its healthcare facilities,” a spokesperson for Torres says.

“Once the legislation was introduced, we needed to get involved,” says Schwalb. “As it stands right now, we oppose the bill. We don’t want it changed, we want it gone. We want it to go away.”

He says the legislation includes hotel on-premises laundries (OPL) but excludes hospital OPLs. In addition, the licensing structure would be per truck operated by a laundry, not per business.

“The licensing is another cost [laundries] have to absorb, and this whole cleanliness standards, trying to get DCA [to] regulate the industry, that’s the interesting aspect,” says Schwalb. “DCA said [at the hearing], ‘We are in no position to do this. We can’t establish standards. This is out of our purview.’”

But Schwalb admits that the bill probably isn’t going to go away. He and other industry representatives have been in contact with Torres and other city council members, and testified at a June 18 hearing.

“We’ve been in contact with their office and they’ve said, ‘We’re not doing anything on it right now. We’ll work with you,’” says Schwalb. “We do not feel that it’s imminent, but we do feel it’s going to happen. Mr. Torres looked at us in the meeting and said, ‘I’m not going to not do this bill.’ This bill is going to get passed one way or the other.”

Schwalb says that he is in the process of rewriting the bill to go after the “bad actors” in the industry and not penalize others.

“We recognize there may be some bad actors in our industry. If anything happens, it should happen to the bad actors,” he says. “You don’t need to kill a fly with a nuclear bomb, basically.”

Another concern about New York’s CLEAN Act that is driving cooperation between the industry and the city is that the legislation could have an impact across the country.

“Could it be adopted by other municipalities? It certainly could be,” says Potack. “That’s why if something does pass, it needs to be done in a way that is thoughtful and doesn’t penalize good actors that are already following the rules and simply just trade assessment of costs that either businesses have to pass on to customers or businesses just absorb if they don’t have the ability to pass it on to customers.

“It’s certainly worrisome that costs are going up in so many different areas, and this is just another added cost of doing business.”