REPLACEMENT PARTS: WHAT TO KEEP ON HAND SHOULD A MACHINE GO DOWN (PART 1) 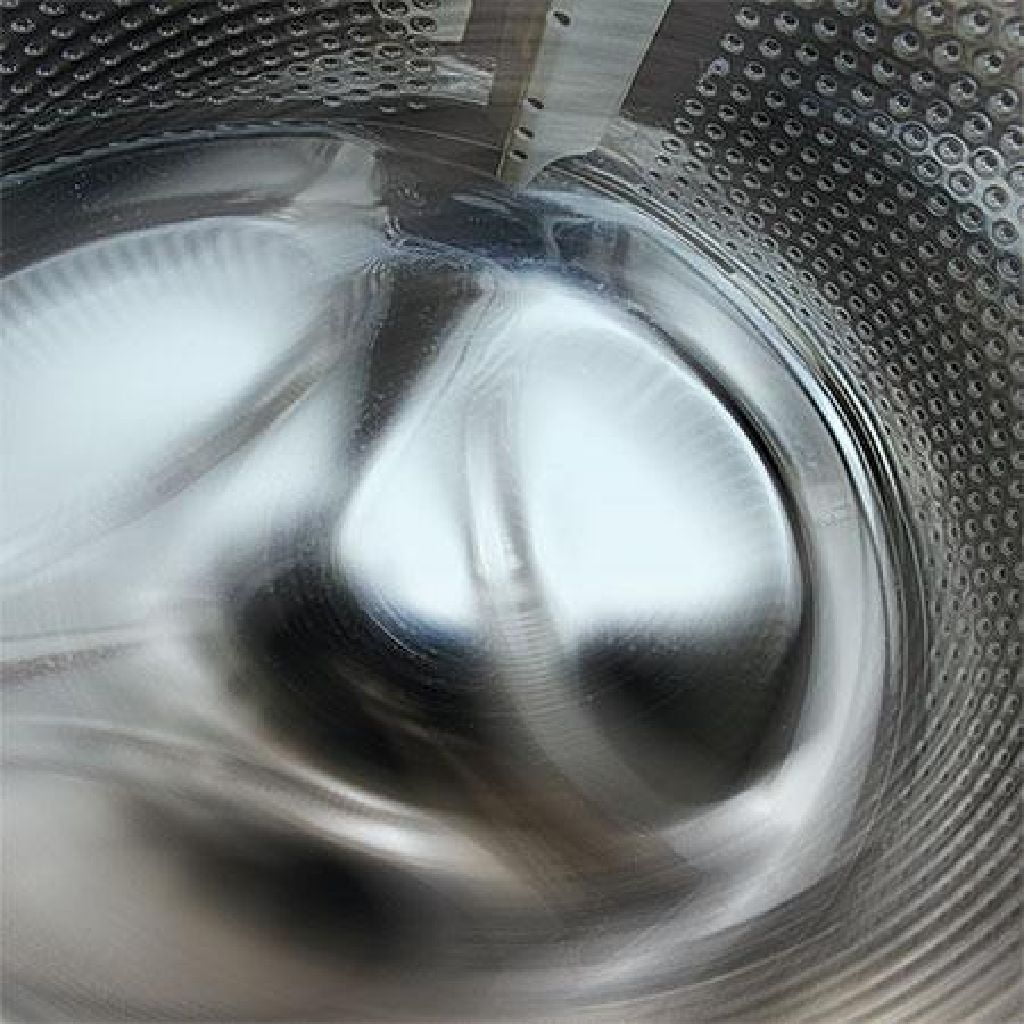 REPLACEMENT PARTS: WHAT TO KEEP ON HAND SHOULD A MACHINE GO DOWN (PART 1)

Enter Brian Johnson. He’s the director of education and analysis for the Drycleaning and Laundry Institute (DLI) and recently marked his 15th year with the organization. Before that, he spent 15 years working for a drycleaning and laundry company.

Johnson oversees DLI’s garment analysis lab and says he “talks to lots of cleaners all day, every day” about the garments that give them processing nightmares. On this day, he’s speaking to a group of cleaners attending a South Eastern Fabricare Association conference.

“It’s surprising how frequently we get the same questions from dry cleaners all across the world,” he says. “A lot of their questions can be easily answered.”

And so Johnson began ticking off work-related problems involving drycleaning, pressing and stain removal and what can be done to address them. “These (solutions) are all cheap—nearly free—and can be done in a matter of seconds.”

WRINKLES AT THE COLLAR TIPS

This is caused when the interfacing shrinks more than the outer fabric. When a presser pushes the excess material to one end of the collar, you end up with wrinkling.

Commonly found when processing lightweight fabrics, these are caused by using bottom steam on the press, Johnson says. “Whenever you have a light weight, use top steam on your silks, your polyesters.”

This is caused most frequently by improper finishing, especially when a presser lays the curved collar out flat and runs the iron from one side to the other. “That’s one of the worst things you can possibly do when finishing a man’s suit coat,” Johnson says.

If it’s necessary to press a collar, fold the collar face up and press with the curve, or, alternately, fold it face down and use the same approach.

Using a wire hanger instead of a curved hanger can also distort a suit jacket and cause the collar fabric to show, Johnson says.

This is often caused because cleaners believe they should clean delicates alone. Doing so subjects the garment to tumbling against an unforgiving metal surface.

“If you have a delicate piece, I do recommend short cleaning cycles, but put some other clothes in so it bounces and smacks against soft fabrics and not against a hard metal dry-cleaning or washing machine.”

Placing such garments inside net bags can also protect their delicate trims and adornments during cleaning, he says.

This effect can be caused by a number of things: fibers being flattened due to wear, using a hot iron, or using too much steam and softening the fabric. When fibers become soft, a press head flattens them, causing light to reflect off them.

“If it came from just wearing down fibers, or the iron has melted it, there’s not much you can do for that,” Johnson says. “If it came from steaming, making it too soft … you can re-wet the fabric with steam to make the fibers soft again, take a hard-bristle brush and brush across the fibers to lift them back up.”

When altering pants, for example, an old hemline may remain. If it’s the result of broken fibers, there’s no easy fix for that, Johnson says. But if the old hemline is just a fold, he advises to place a metal coat hanger along the fold and steam the garment from the bottom.

“This will cause water to form on the hanger. That water will form right along that hem. The wetter the fabric is, the softer it becomes, the easier it is to reshape it. Press it smooth.”

If that doesn’t work, mix up a 50-50 solution of your dry-cleaning solvent and dry-cleaning detergent and brush it across the hemline, then process it in a normal cleaning cycle. That might do the trick.

There are many causes to such “rings” being left over after pre-spotting, Johnson says.

“The ring is caused by disturbing something on the surface of the fabric,” he says. “It could be sizing and starch. … It could be dye. It could be dirt. At some point, you disturbed something, and it moved to form that ring.”

If you pre-spotted a garment without first placing a towel under the stain, the fabric became too wet. Next time, lay a towel on the spotting board, then the garment on top of the towel.

Sometimes, a spotter will use too much of the product needed to remove stains. So use less, Johnson says. “All you need are a few drops.”