0 out of 5 based on 0 customer ratings

Get a quote from one of our Experts.

The AALF (Ambient Air Lint Filter) “Lint Scrubber 8000, 6000 and the 3000 help solve the problem of lint and dust-laden air in laundries above the feeding, finishing and folding operations in the clean linen area. Also, the Lint Scrubbers remove the same in the soiled sorting area.

The Lint Scrubber 8000 has the largest lint and dust collection area coverage for any collection device in the market, the machine is a true lint scrubbing vacuum, pulling lint, dust, and contaminants from the air.

Removing airborne lint and dust results in cleaner rails for sling loading/unloading systems and facilitates smoother operation, less operator intervention and less cleaning labor. Lint accumulating in the ceiling is reduced for a safer environment. On the floor, they help keep lint and dust from accumulating on expensive linen handling equipment. The Lint Scrubbers lessen the contamination of controls and mechanical components of the finishing equipment. Laundries spend hours cleaning the lint off the equipment after shutdown. Collect the lint first with the Lint Scrubber, and then eliminate the laborious cleanup.

Removing airborne lint and dust is safer for employees and improves morale.

Energenics, the lint collection market leader, has designed the Lint Scrubber Family with UL Class 508A controls to meet or exceed all electrical codes. It has the largest lint collection area in the marketplace. It is assembled using a high strength non-corrosive aluminum alloy. Weight is reduced by 27% from steel. Lighter weight saves on install effort and costs while reducing shipping expenses.

The Lint Scrubber arrives fully assembled, 100% tested, ready to plug in and operate. As always sales, service and installation is available locally through your Energenics distributor. 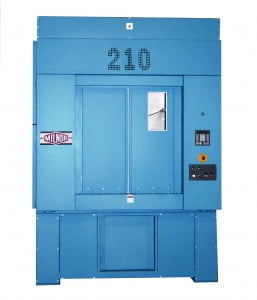 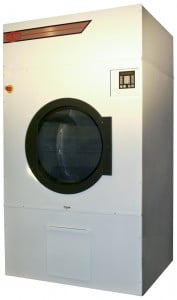 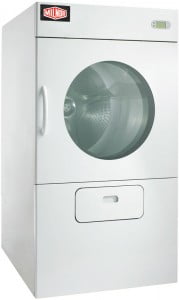 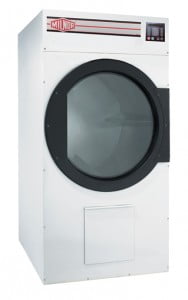 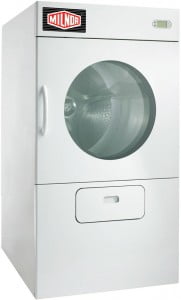